You are here >> - Articles and Interviews

Libby on WINK-TV, Ft Myers, FL, 3/17/17, prior to the Southwest Florida Reading Festival about WAR, SPIES, and BOBBY SOX

Pam Stack interviews Libby about everything on writing… and more… at Authors on the Air. November 14, 2014 (75 minutes)

A wide-ranging interview with the program director of WYCC-TV (Channel 20 in Chicago). April, 2014. Approx 13 minutes

Sandy Colbert interviews Libby about Havana Lost and her writing on In Print Radio, December 16, 2013 (40 minutes)

Libby is interviewed via a Skype podcast with Northbrook Library, April 2, 2013 (20 minutes)

Listen to Libby’s interview on WGN’s “The Sunday Papers with Rick Kogan,” and her interview with C.J. West on BlogTalkRadio, 2012.

Other video interviews and presentations: 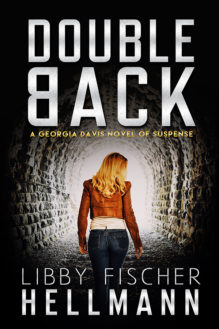