Love In A “Politically Unstable Climate”

This is a revision of a blog I initially wrote 5 years ago, but it might have been written 5 days ago. Scary.

Few of us live in total isolation. Most of us love somebody, whether it’s a mother, father, children, relatives, even a pet. And when you write female characters as I do, love is a natural part of the plot. Which is why, in every book I’ve written, there is some allusion or reference to a man, or even another woman, to whom the protagonist is attracted.

Of course, their relationships are never easy. The complex tangle of human emotions ties us in knots at the best of times. But what about when love blossoms in what Nancy Mitford called a “politically unstable climate?”

When the Berlin Wall went up in the early 1960’s, it separated husbands and wives, couples, sons and daughters, entire families who would never see each other in the flesh again. The Holocaust, too, separated families and blew them apart.

Loving the wrong person, on the wrong side of the political or cultural fence, can lead to lovers who become ostracized by their communities, thrown in jail, tortured, even killed. Falling for someone from the wrong caste, country, religion or social set can sow chaos as when a poor individual falls for a rich one, or a Jewish woman falls in love with a WASP, as in my favorite Australian TV series, A Place to Call Home.

Even so, some lovers will do almost anything to be with the object of their desire. Political and other difficulties add an extra dimension to illicit meetings. Forbidden fruit has a powerful attraction. On the other hand, periods of extreme conflict or political strife can keep couples together who would—and should—have fallen apart in ordinary times.

Some star-crossed lovers give up and give in. Others rise to the challenges uncertainty. It’s human nature – we invariably want what we can’t have. And none of us like being told whom we should love.

In fact, danger can be a potent aphrodisiac. Frankie Pacelli, the protagonist of my thriller, Havana Lost, is the daughter of a mafia casino owner in Cuba. Frankie falls in love with a rebel fighting for Fidel Castro. She refuses to give him up and runs away to live with him and have his child. But in my Iranian thriller A Bitter Veil, Roya has been chosen by Nouri’s family for an arranged marriage. Unfortunately, Nouri inconveniently falls in love with Anna, an American, and Roya gives him up.

Romance under duress – My books

All this emotion adds texture and depth to a story, which is why there is always a love interest in my thrillers. Not that I write romance. But a person who loves or is forced to abandon a loved one can occasionally drive the plot, as it did in Havana Lost and A Bitter Veil. A love affair gone bad was also a major part of Set The Night On Fire, another of my historical thrillers.

It’s also woven into my two series. Easy Innocence, the first Georgia Davis novel, begins with Georgia recovering from a break-up with former cop Matt Silver. That Matt subsequently becomes a major character in the story is no accident. And then there’s Jake Foreman, Ellie’s father, who had a grand passion for a German refugee who didn’t return it. Imagine how hard it was for Jake to fall in love with someone from a country whose wartime leaders were tearing the world apart.

The love for a child can be even more powerful, visceral and fierce. Take Ellie and her daughter Rachel. Despite her daughter’s rocky teen years, Ellie adores Rachel, and in Jump Cut, my 2016 thriller, it takes center stage. Love for siblings knows no bounds, as Georgia demonstrates in Nobody’s Child. And in An Image of Death, a sisterly love between two female characters persists through the entire book, despite almost insurmountable obstacles.

Extreme conflict, when it reaches the level of war, disaster, or revolution, brings out the extremes in people. Some people become heroes; others cowards. It does the same to people’s love lives. Under threat, everything is either more vivid and precious, or less solid and unreliable. Actions and reactions are exaggerated against the backdrop. Maybe that’s why, despite it being a terrible time, so many people claim that the build-up to and battles during World War Two were the happiest years of their lives – they felt vividly alive, in a way they never would have during peace. How do you feel during these dark days? 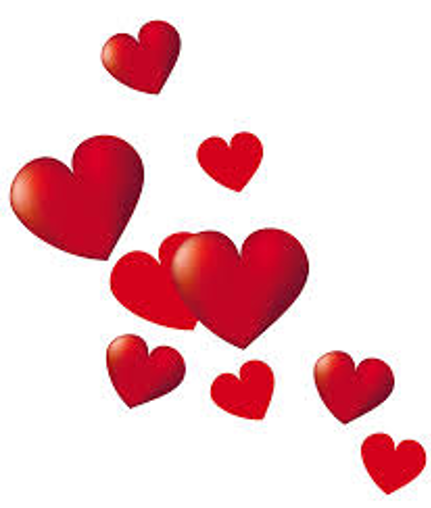 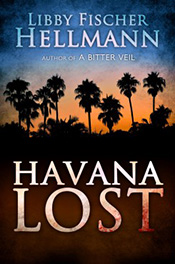 Read an extract of Havana Lost